Six weeks after your birthday month ended the job of exploring your options and opening new doors continues but this month, moves into its final phase, at least for now. The month not only begins with Venus and Mars, the two benefics of the solar system still in Pisces but aligned. These are considered the luckiest planets in the solar spotlight, so to start the month with them aligned in your sign gets the month off to the most auspicious start possible. It helps that Venus is just separating from an alignment with dreamy Neptune or that when she leaves on 3rd May she will not only leave behind Mars, the warrior planet of the cosmos but the asteroid Juno, the queen of commitment. With Jupiter leaving Pisces on 11th May and he and Venus both working to make their final days count, this frees them to expose opportunities and possibilities, knowing Mars and Juno will stay on to keep you committed. With Mars here until 25th May, you are still exploring options as you look for something to channel his warrior and competitive spirit into. In the meantime, this is set to change the dynamics of this financial year with Venus returning to your income sector on 3rd May and Jupiter eight days later on 11th May. This is the first time that the planets of money and luck have been in your income sector at the same time since 2011 and while Venus will leave on 29th May, Jupiter is here until October and Mars will return on 25th May to help you fight for what you deserve. The Sun only left your income sector on 20th April but while this wrapped up an ordinary monthly update, it is only now that the most lucrative months of 2022 begin. Meanwhile, with the Sun in your communication sector until 21st May and then Mercury, the planet of communication retrograding back in on 23rd May this is an important month for all aspects of communication. This will also be an important month for home, family and/or property matters. 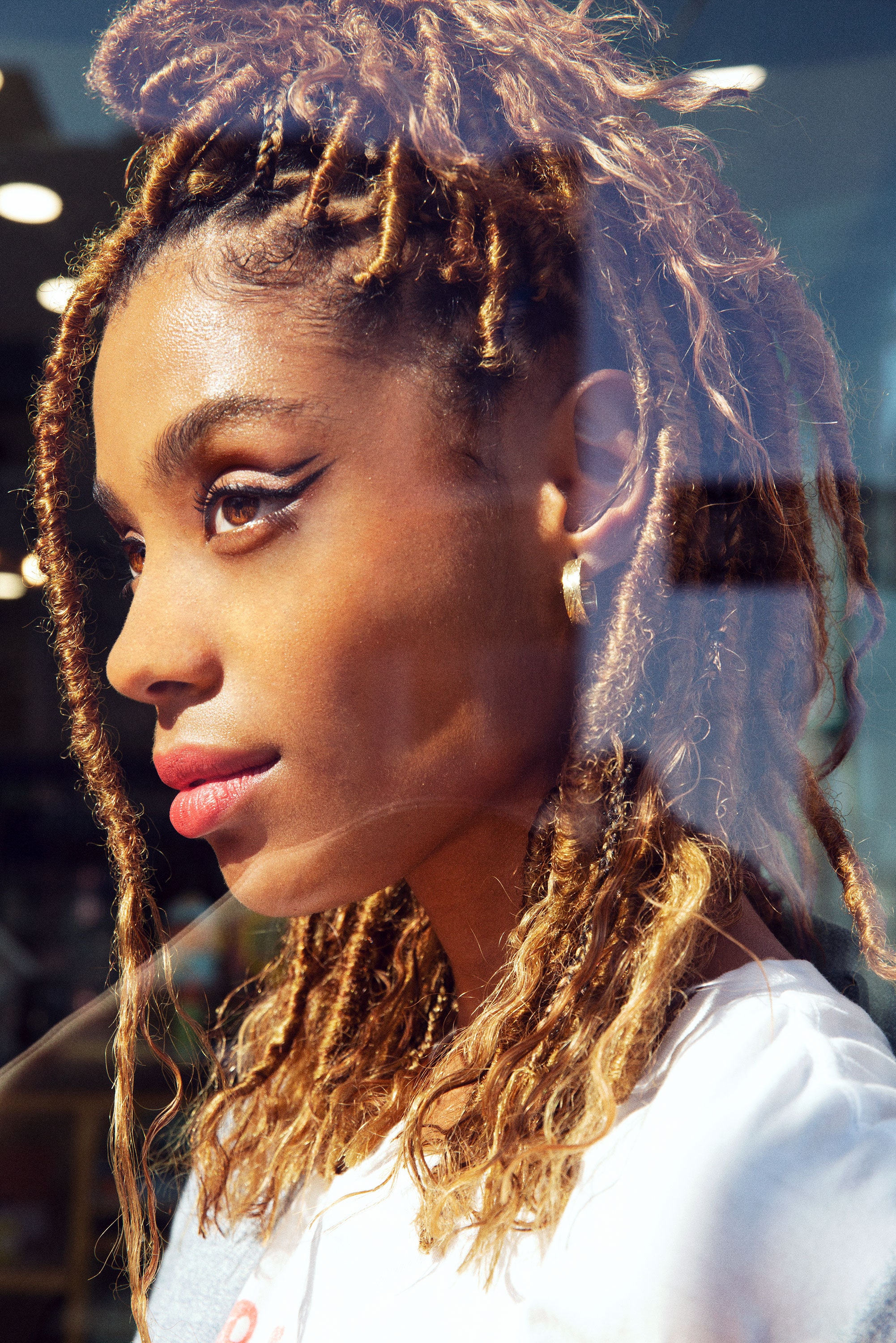 Amazon Is Having a Major Sale on Sunscreen Right Now 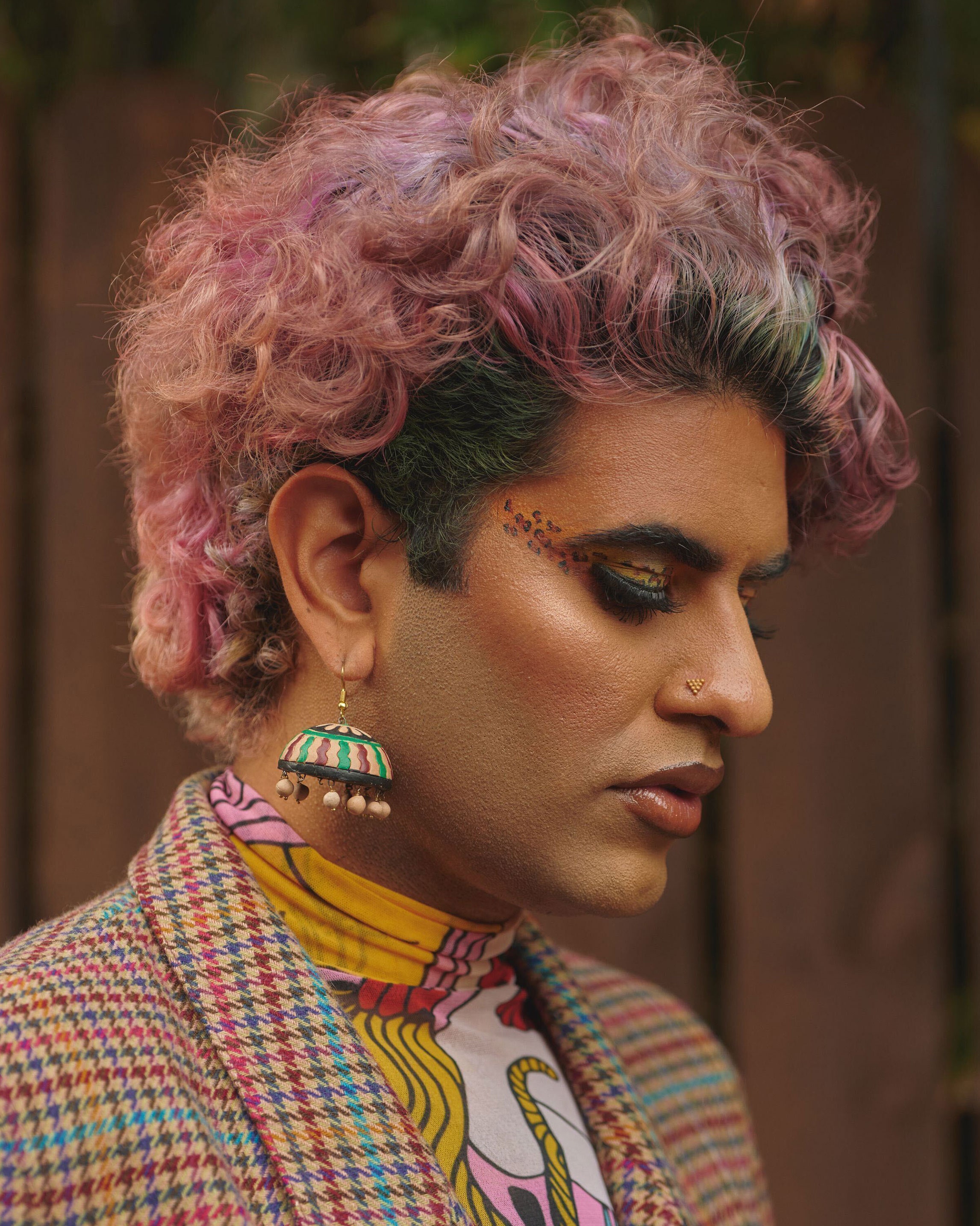 Alok Vaid-Menon Wants to Degender Beauty. Will You Help Them?