October is always an important month for you, with the planets that were in Aries during your birthday month and at the start of this new solar year now on the other side of the sky. Halfway between your last birthday month and the next, the halfway point in your current solar year can be a time of questioning but also an opportunity for a reset. Those same planets that were at your side six months ago are now staring at you from across the other side of the sky, questioning intentions and resolutions made then. Yet this is a point in the year that can be more empowering than at the start of a new solar year because you are no longer operating on blind faith. Meanwhile, there is a lot of focus on your relationships but in a wider context on personal and professional networking, friendship and relationship building in general. There are so many planets involved and they are all working together from across your communication, friendship and relationship sectors that this is covering all your human connections. With planets on all three fronts spending at least part of the month in both direct and retrograde motion, this includes the potential for new beginnings but also for second chances or for reconnecting with the past. The latter is especially so in the first 19 days of the month. This month also offers a break from some busy months, either on the job front or whatever it is that keeps you busy before new movement and developments on the career front next month. The planet ready to take advantage of this break is Venus, who on 8th October will return to your sector of adventure, travel, learning and discovery. Last year Venus didn't return until December but as well as bringing with her a new desire for adventure she opens the doors to some adventurous months. While Venus is only here until early next month, a parade of planets will follow in her footsteps over the coming months. That includes Mars, who making his first visit in two years will spend Christmas, New Year and the holiday period here. 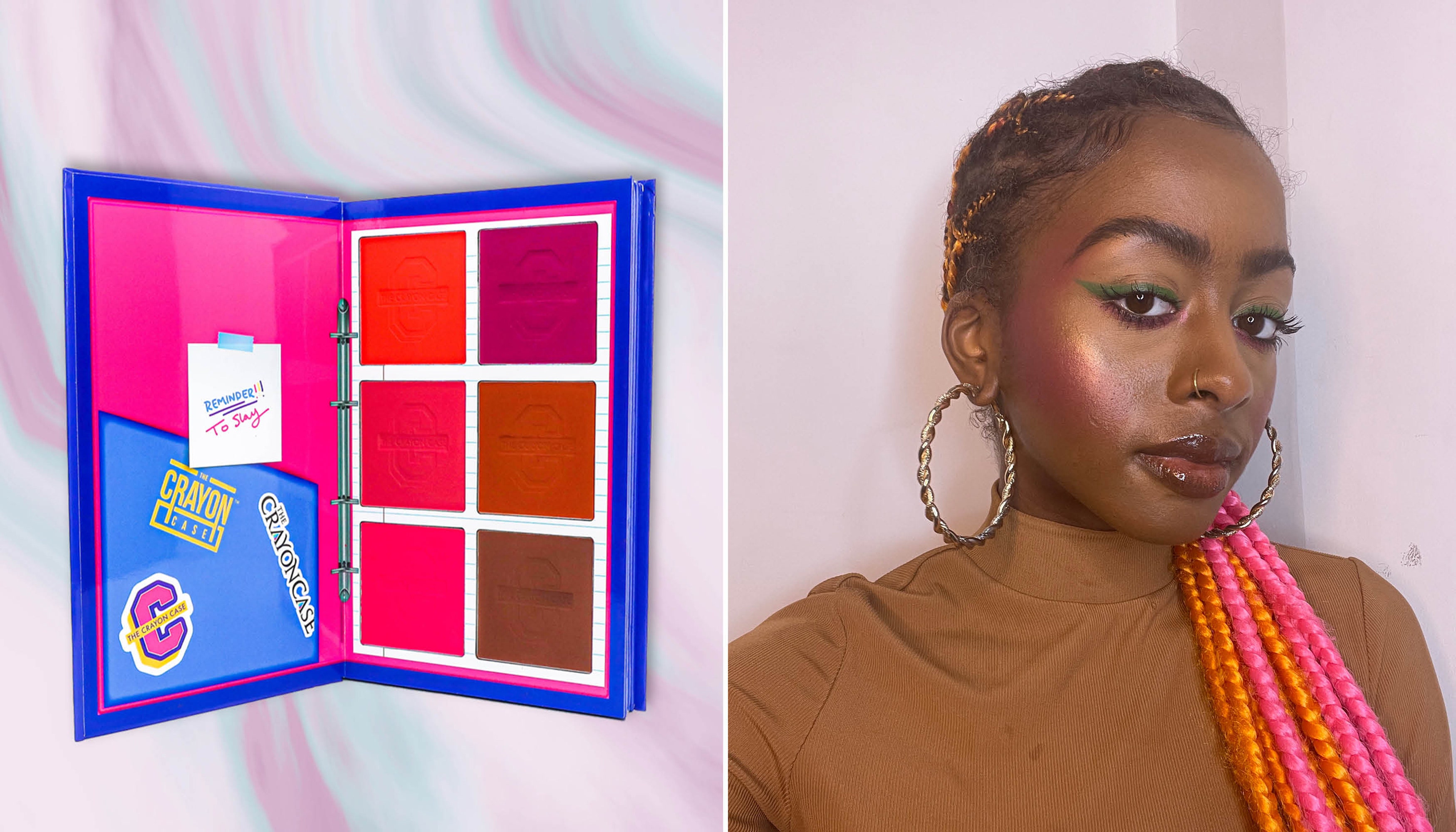 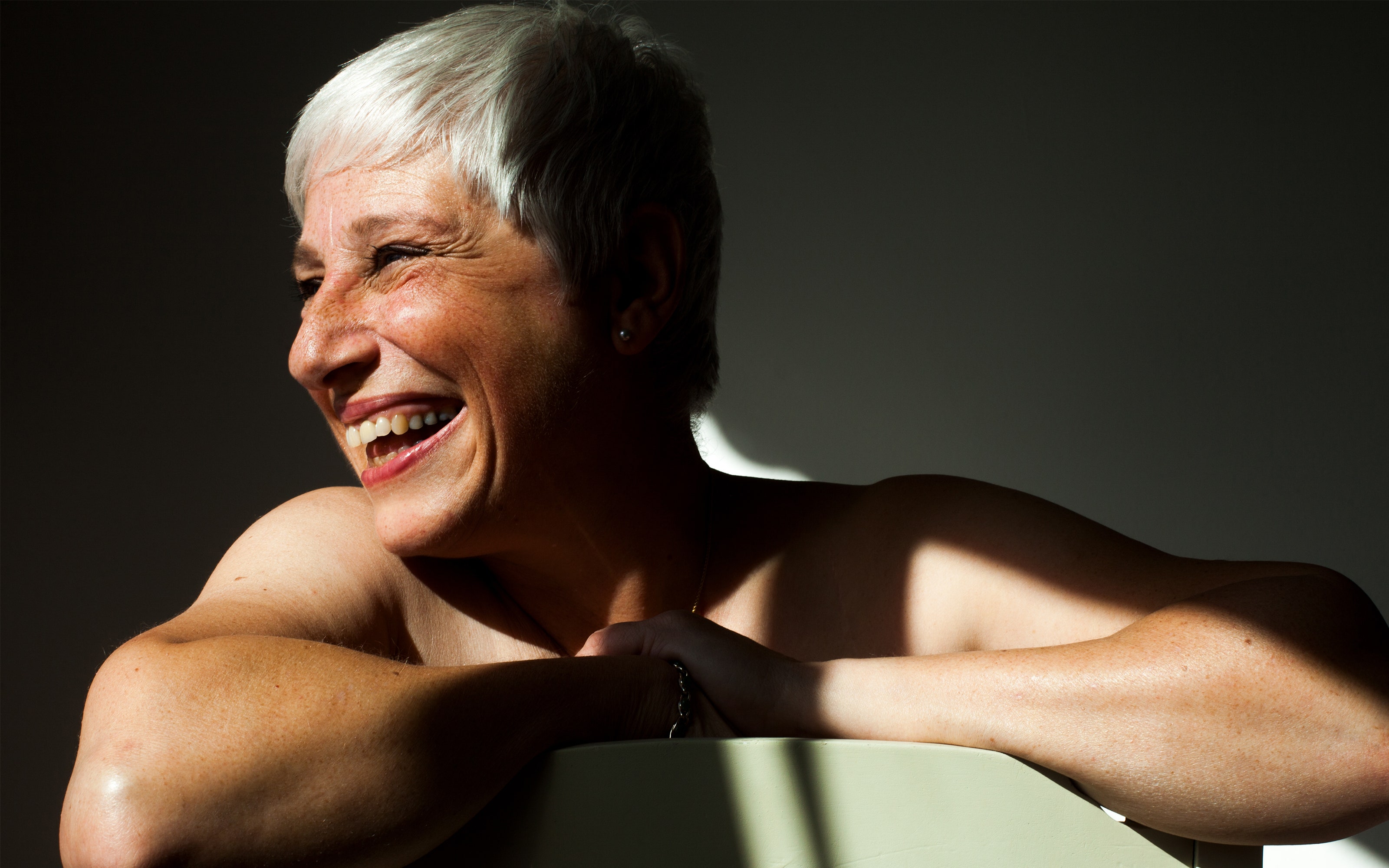 The 21 Best Foundations for Mature Skin 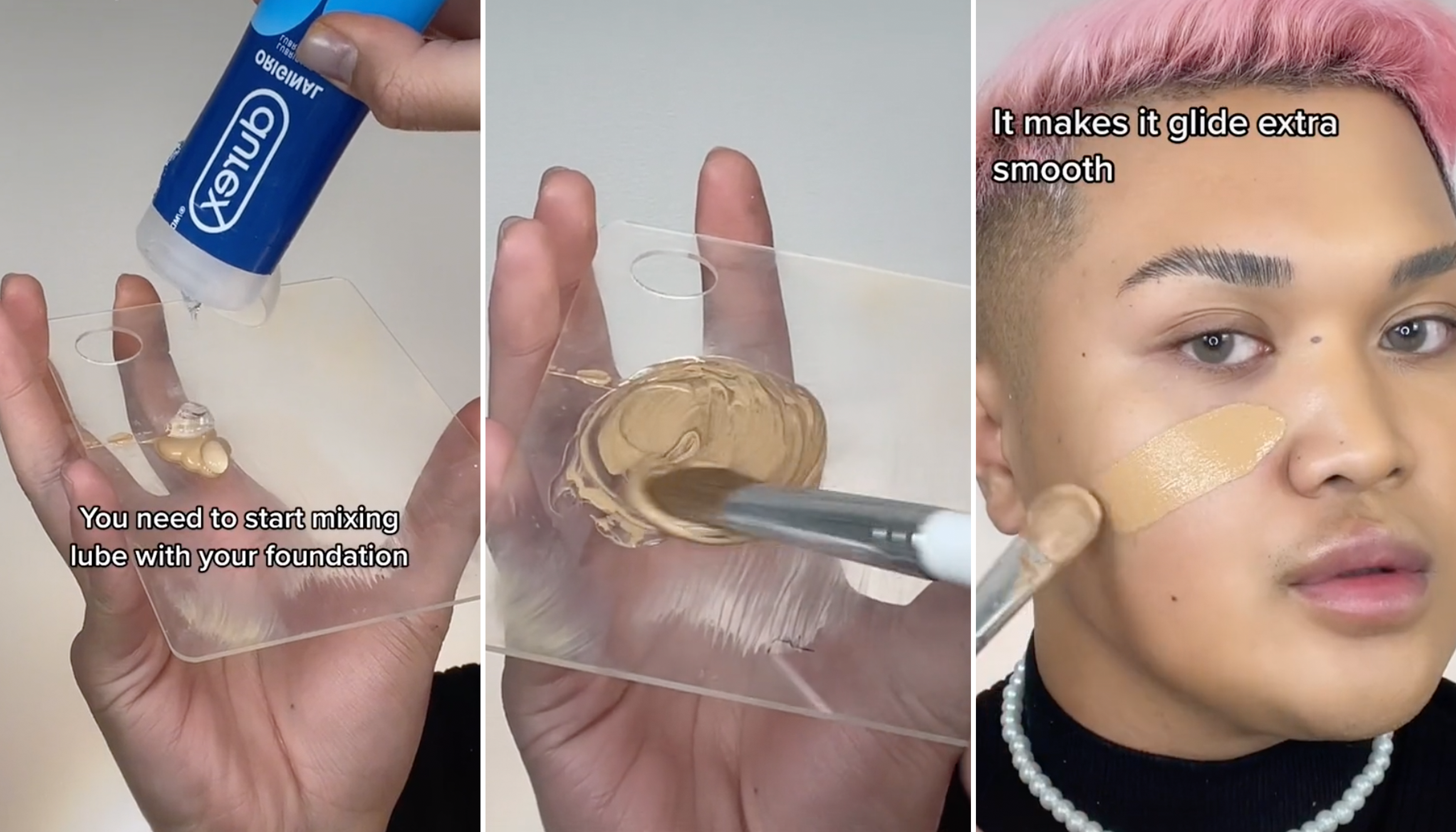 People on TikTok Are Using Lube as Base Makeup 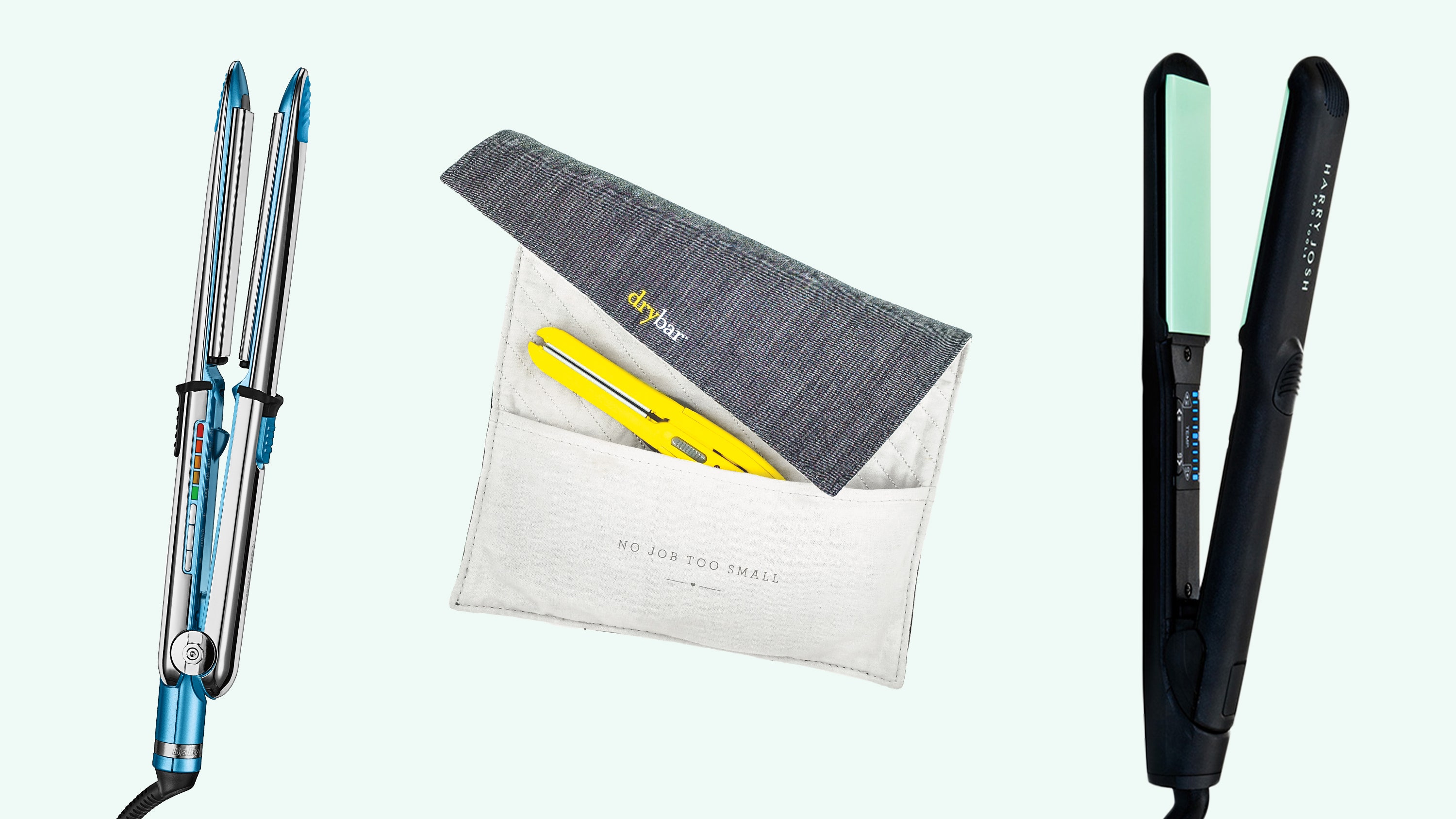 The 21 Best Hair Straighteners to Buy at Every Price Point